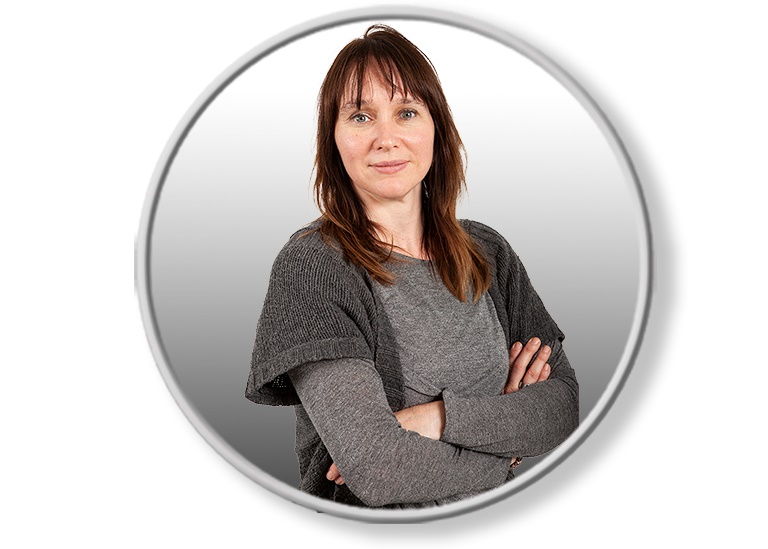 "Reliable pathology diagnoses are necessary to choose the right treatment."

Dr Anya Milne studied Medicine at the Trinity College Dublin, where she graduated with a scholarship from the National Health Research Board in molecular biology in 1997. She graduated with honours for her doctor's exam in 2000. In 2001, Anya began training as a pathologist in Dublin and then did four years of PhD research into molecular pathways in stomach cancer in the AMC Amsterdam. She was given the George Tiniakos award for her research. In 2004 she earned the USMLE/ECFMG certificate. From 2006 to 2011, Anya worked in the UMCU where she continued her research as PhD co-supervisor. Her interest in gastroenterology led to many publications and presentations at conferences.

Anya was appointed as Fellow van de Royal College of Pathologists (FRCPath) after passing an international pathology exam in 2012. Since 2012, Anya has been working in the Diakonessenhuis and joined Pathology-DNA, the Nieuwegein location in 2018