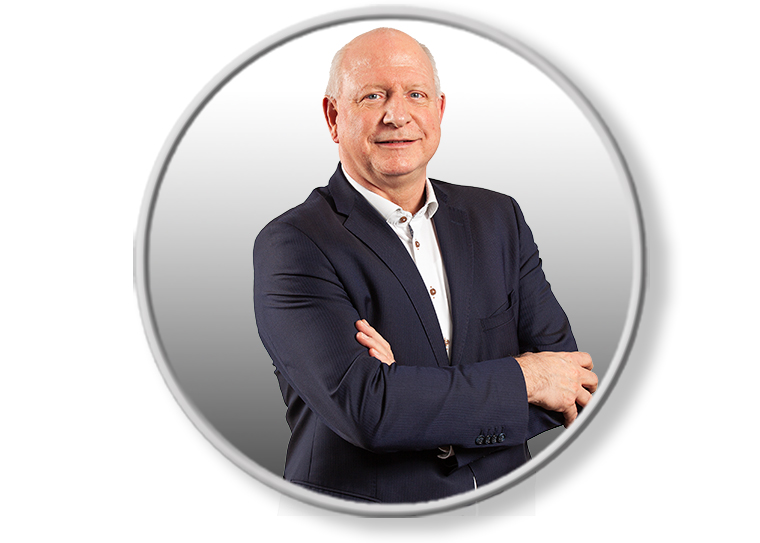 "Working together in a large, regional network improves the quality and effectiveness of the services. "

Since June 2017, Cees Mensink has been working as operational manager at Pathology-DNA. Before that, Cees held several leadership roles in laboratories. For the past four years, Cees has worked as an interim manager at the Reinier Haga Group. He was responsible for the independence and merger of the laboratories for clinical chemistry, medical microbiology, medical immunology, and pathology. Before that, Cees spent over eight years working as an administrator leading the PAMM foundation (laboratory for pathology and medical microbiology in South-eastern Brabant) and over twelve years at a Contract Research Organisation. His extensive 35-year experience in various laboratories will be used in the continued development of Pathology-DNA.