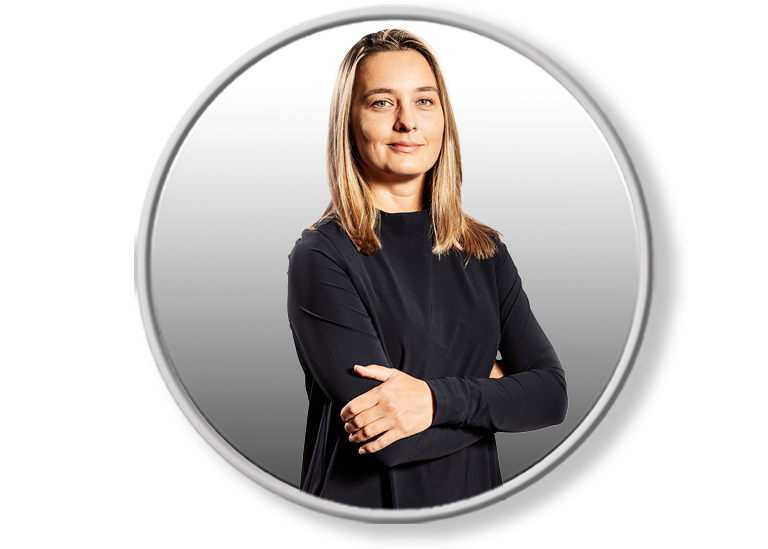 “Pathology is a team sport; sharing much with colleagues and endlessly learning from each other.”

Since April 2015, Mihaela Raicu (1981) has been working at the St. Antonius Hospital. In addition to general diagnostics, she has the ambition to further specialise in gynaecopathology, cytology, and gastrointestinal pathology. She studied Medicine at the University of Bucharest, Romania. After completing her studies (in 2007), she came to the Netherlands to do research to (in 2010) earn her PhD at the Cardiology department of the University Medical Centre Utrecht. The research was about the development of biomarkers for early detection of arteriosclerosis and unstable plaque. She did her Pathology training at the University Medical Centre Utrecht.