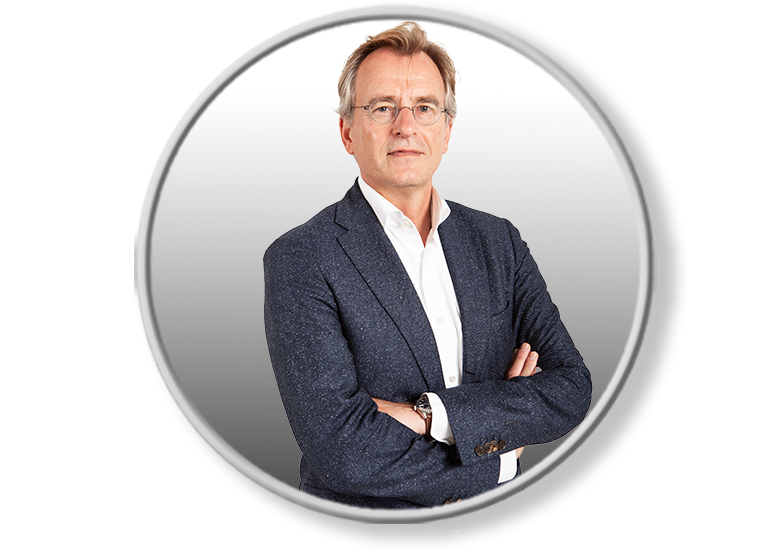 “Digital Pathology in our laboratories improves the quality of our diagnostics by making further subspecialisation possible. In addition, digital Pathology makes automated screening possible for immunohistochemical testing, such as Receptor Detection, enabling us to more objectively direct treatment options to clinicians.”

Peter de Bruin did his pathologist training at the VUmc (late 1999). After that he worked as a pathologists at the Medical Centre Alkmaar for two years. In 2001 he continued his career at St. Antonius Hospital Utrecht/Nieuwegein. In addition to his specialist areas, he is mainly interested in improving the quality of diagnosis, patient safety, and innovation of laboratory techniques. He was awarded his PhD with honours in 1994, after having researched T-cell non-Hodgkin lymphomas at the Vrije Universiteit Amsterdam. Peter de Bruin is chairman of the board of Pathologie-DNA B.V.