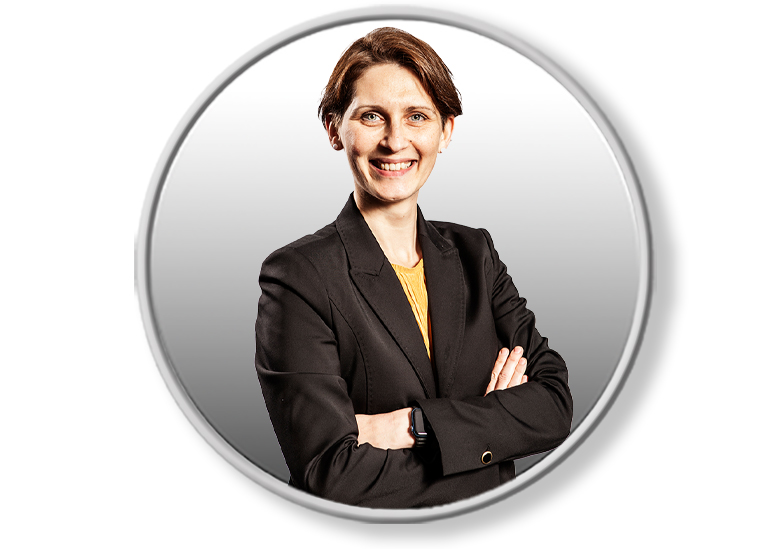 Although, as a pathologist, I do not interact with patients directly , the diagnosis I make can have a very significant impact on the lives of patients and loved ones. To me it is very special to be able to contribute to patient care in this way."

Carmen Ambarus studied medicine at the 'Gr.T. Popa” University in Lasi (Romania) and later at the University of Amsterdam (graduated in 2007). She then (2008-2012) did her PhD research at the department for Clinical Immunology and Rheumatology of the Academic Medical Centre (AMC) in Amsterdam (thesis title: Macrophage Polarization in Spondyloarthritis). She was trained as a pathologist at AMC Amsterdam and in the Tergooi hospital in Blaricum (graduated in 2016). From 2016 to 2018, she worked as a clinical pathologist at the AMC/Amsterdam UMC (fellowship gastrointestinal pathology). Since 1 January, she has been working as a pathologist at the St. Antonius Hospital Nieuwegein.