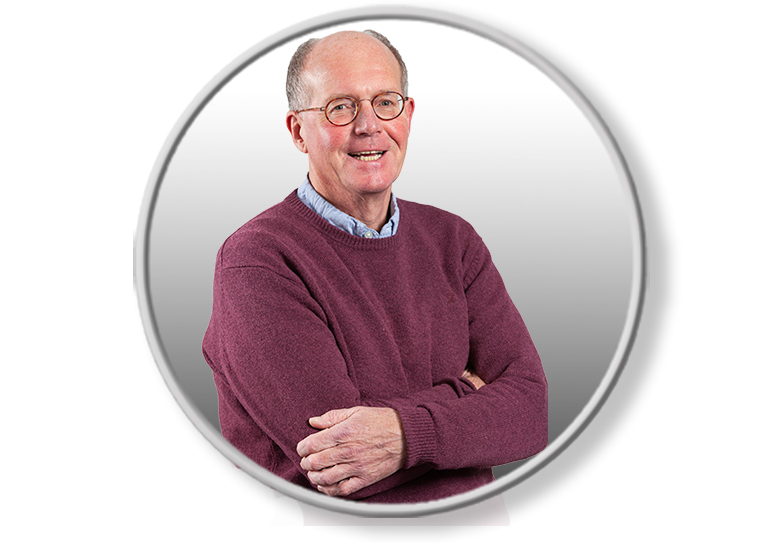 “Shortening the lead time of the diagnosis should not become a goal in and of itself. Quality of the diagnoses comes first and is under increasing pressure because of a lack of the time.”

During his pathologist training, Robert Jan van Suylen specialised to become a Cardiovascular Pathologist at the Erasmus Medical Centre in Rotterdam. A year after completing his training, the Academic Hospital in Maastricht became his new employer. Four years later, he completed his PhD research here, titled: 'Vascular remodeling in pulmonary hypertension'. This was followed by a one-year research internship at The Hospital for Sick Children in Toronto. Teaching and curriculum construction are an important part of his tasks in Maastricht for the years that followed. In 2011 he joined the Jeroen Bosch hospital, his choice having been determined by the hospital's collegiality, teamwork, and quality. These words will likely gain even more substance within the Pathology-DNA B. V. partnership.