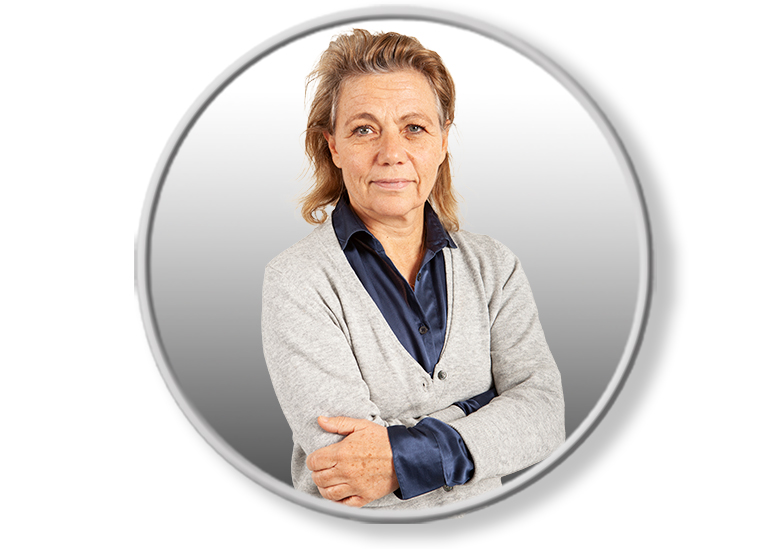 "Working together is essential for providing good medical care."

Liliane Wynaendts studied Medicine at Leiden where she graduated for the doctor's exam (with honours) in 1991. During her studies, she conducted scientific research at the Necker-Enfants Malades Hospital in Paris. From 1991, she worked on PhD research in the VU medical centre in Amsterdam, which she completed defending her thesis, 'Rhabdomyosaroma, classification, prognostic factors, celbiological aspects'. Next she did her clinical pathologist training at the VU medical centre in Amsterdam until 1999.
From 1999 to 2009 she worked as a senior staff member in the VU medical centre with a specific focus on the field of child pathology (paediatric and foetal pathology) and dermatopathology.
From 2009, she worked in the Diakonessenhuis as a general clinical pathologist with dermatopathology and child pathology as specific focus areas. She was acting trainer.
Since 2018 she has been working as a pathologist at the Nieuwegein location and is part of Pathologie-DNA B.V.
Liliane is a member of the Netherlands Society for Pathology, the Melanoma Panel for the Middle Netherlands region, and the Netherlands Society for Dermatopathology.